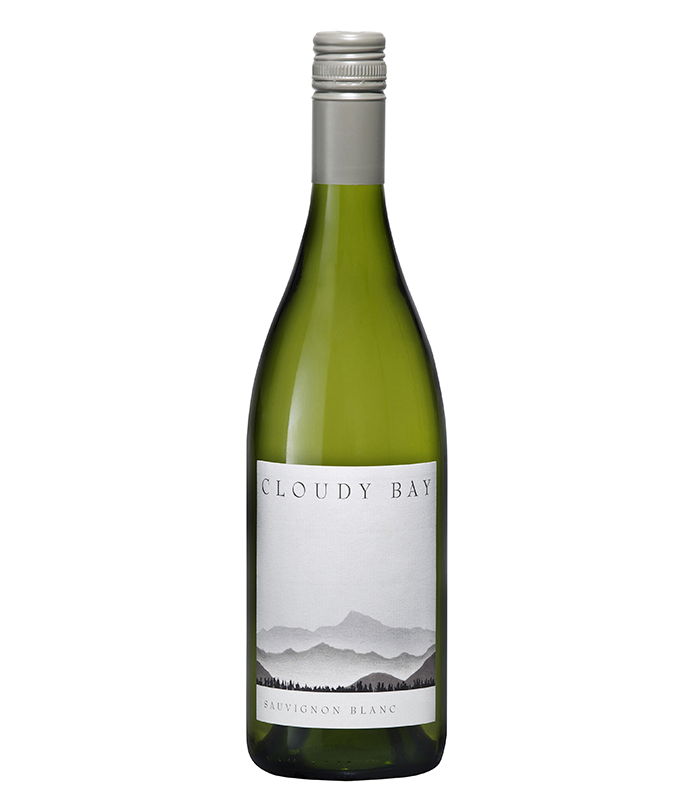 By buying this product you can collect up to 0,40 € with our loyalty program. Your cart will total 0,40 € that can be converted into a voucher.

Established in 1985, Cloudy Bay Vineyards is situated in the Wairau Valley in Marlborough at the northern end of New Zealand’s South Island. This unique and cool wine region enjoys a maritime climate with the longest hours of sunshine of any place in New Zealand. Cloudy Bay has estate vineyards located at prime sites within the Wairau Valley, and long-term supply agreements with five Wairau Valley growers. The main varieties grown are sauvignon blanc, chardonnay, and pinot noir with lesser quantities of gewurztraminer, Riesling, and pinot gris.

Cloudy Bay wines are exported to over 30 markets, the principal ones being Australia, United Kingdom, USA, Europe and Japan. Cloudy Bay believes that the future success of specialist wineries lies in the production of high quality wines from varieties best suited to specific regions. At Cloudy Bay emphasis is placed on individual fruit character and the development of a recognisable estate wine style.

The winery takes its name from the bay at the eastern extremity of the Wairau Valley, which was named Cloudy Bay by Captain Cook on his voyage to New Zealand in 1770.