Canals & Munné is a small family company dedicated to the elaboration of middle to high quality wines and cavas since 1915, when Josep Canals Capellades, the great grandfather of the current enologist, Òscar Canals, first set up the business. The crest of the house symbolises water canals full of cava, and the towers represent the union of the brand, together with the vine leaves and the grapes from the vineyard.

Josep Mª Canals Casanovas, the son of the founder, together with Dolors Torres Munné, formed the second generation of the cellars. From this union, Montserrat Canals Torres was born, who is now the manager of the cellars.

Leading the cellars are: Òscar Canals Medina, the enologist, and Ivan M. Canals, the sales director. Francisco Medina Gutierrez, is in charge of production. Recently, the fifth generation of the family was born; Òscar and Nil Canals Gramisel.

We currently have two cellars, the original from 1915, in the centre of the village, dedicated to weekend wine tourism, and the new cellar from 1998, located in the middle of the vineyards, in order to elaborate the best cavas in the area.
During recent years we have won several Great Gold Medals, Gold Medals and Silver Medals at national and international competitions, which have catapulted our brand into the most prestigious sector. The most recent medals were won in the World Championship in Brussels for the Best in Competition.

90% of our cavas are qualified by the cava regulating committee, such as our Gran Reservas. The remaining 10% are Reserva Cavas. 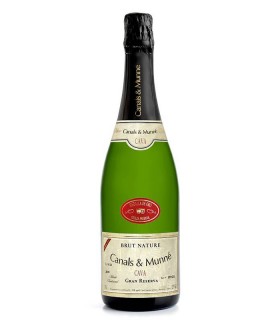 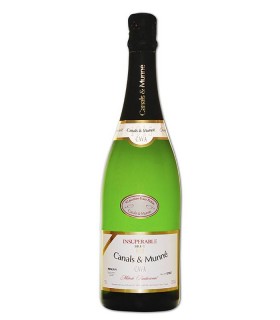 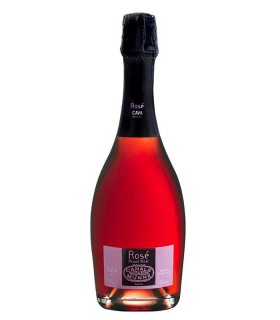