Since its establishment in 1974, Rosemount Estate has built a strong Australian and international reputation for producing high-quality wines.
Freshness, vibrancy and great drinkability are the qualities that Rosemount Estate promises in every bottle. We make wines that are easy-drinking, full of luscious flavours and are ready to enjoy now.
The 1975 vintage delivered the spark that set the Rosemount story ablaze. With a full-flavoured, easy drinking wine style that would evolve into the company’s hallmark character over coming years, the wines picked up medal after medal in wine shows around the country.

Led by Chief Winemaker Matt Koch, who has worked with Rosemount Estate for the past 20 years, our winemaking team has an unpretentious attitude to winemaking and a commitment to quality. This approach underpins all of our Rosemount wines, from our world-renowned Rosemount Estate Diamond Label, to the new MV Collection from McLaren Vale right through to our flagship tiers, including Rosemount Estate Balmoral Syrah and GSM.

The accolades soon extended beyond Chardonnay. In 1999, Rosemount Estate was awarded Winery of the Year at the San Francisco International Wine Competition. In 2000, Rosemount Estate was awarded Winemaker of the Year and Best Australian Producer at the IWSC in London and Best Australian Producer at the International Wine Challenge (IWC). These early accolades were followed up in 2011 with New World Winery of the Year from Wine Enthusiast Magazine.
As the Rosemount Estate range evolved, the winemaking team were sourcing more and more fruit from McLaren Vale, a region which was an essential part of Rosemount since the 1980s.

In 1991, Rosemount purchased the 100-year-old Ryecroft winery and vineyards and Rosemount’s focus on McLaren Vale grew. Rosemount Estate continues to source fruit from these vineyards today. 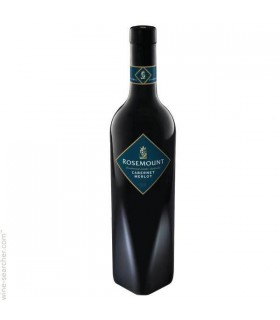 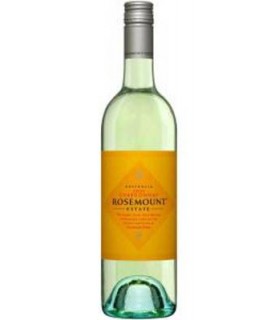 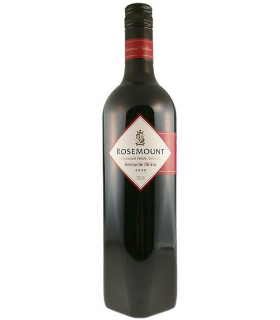 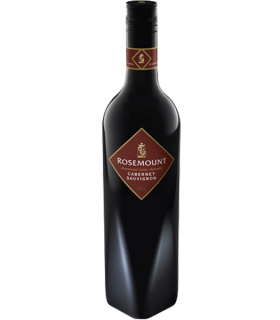 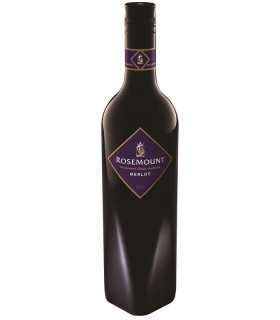 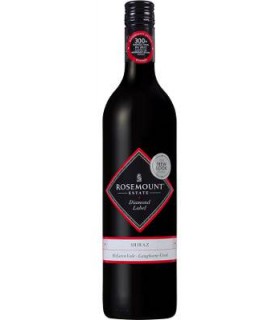 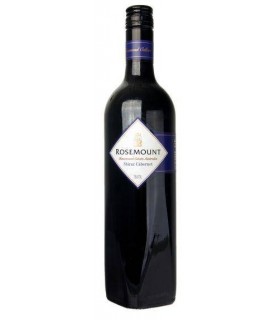